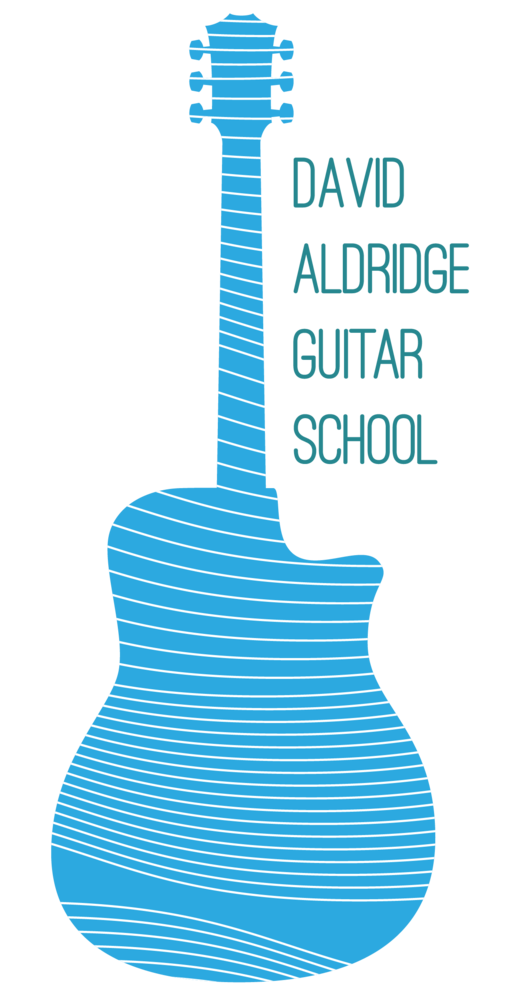 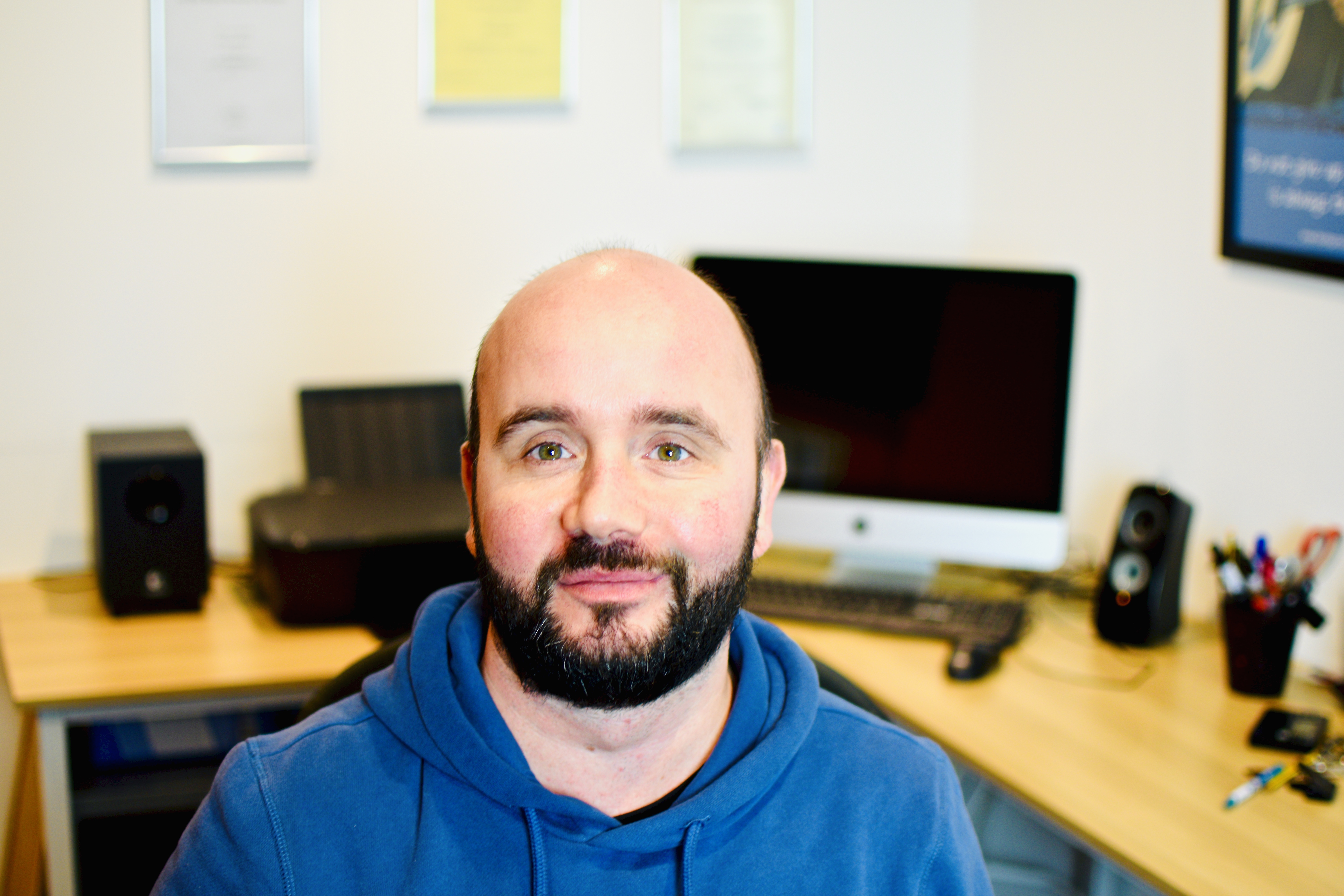 Immediately drawn to its sound, David Aldridge began learning the guitar at just 7 years old because he wanted to join in playing with his father and brothers at home in Leigh, Lancashire.

It was love at first strum. David did anything he could to make guitar his life’s work, and serendipitously fell into teaching. Studying music at Wigan and Leigh College, his lecturers noticed David’s talent and asked him to tutor some starter students at the college. Something clicked: the joy he got from helping others realise their own abilities matched his own passion for playing. Sharing knowledge was powerful, humbling, and most importantly, fun. His career progressed from teaching lessons at the college to being employed by The Music Rooms, where he worked for 10 years teaching 80-100 children and adults per week. Over the course of a decade, teaching thousands of students of all ages helped David study different teaching techniques and learning styles in real time.

No two minds are alike, yet the key to everyone’s success is true confidence and a strong self image.

David eventually began teaching independently out of his own home. His business organically grew from the ground up, and in two years time David, Founder of The David Aldridge Guitar School, moved his practice out of his home to the first of two official school locations, eventually opening up an online school as well. In the meantime, David self-published his own course materials and created a unique methodology geared towards children. He has a dipABRSM in Guitar Performance through The Royal Schools of Music, ABRSM CPD Programme from Royal Northern College of Music, and participated in the Early Bird Programme from the National Autistic Society.

His proven success over the past two decades has always been driven by his compassion for others because, as he says, “Growing up, when I didn’t feel I was good at anything else, guitar and music always uplifted me and gave me a sense of belonging.”

David knows the pride and feeling of accomplishment he had as a child from learning how to play even the simplest of songs. The tenacity and discipline he developed from playing the guitar helped him create a business of his own later in life. He was a musician who knew nothing about the business world, but muddled through the hard times, stopped at nothing to live out his passion, and came out on the other side with a successful guitar school of his own. Two decades of teaching has taught David that learning to play the guitar doesn’t have to be complicated. With the right mindset, anyone can do it. It’s easy peasy.
Close

Thank You for Checking Us Out! 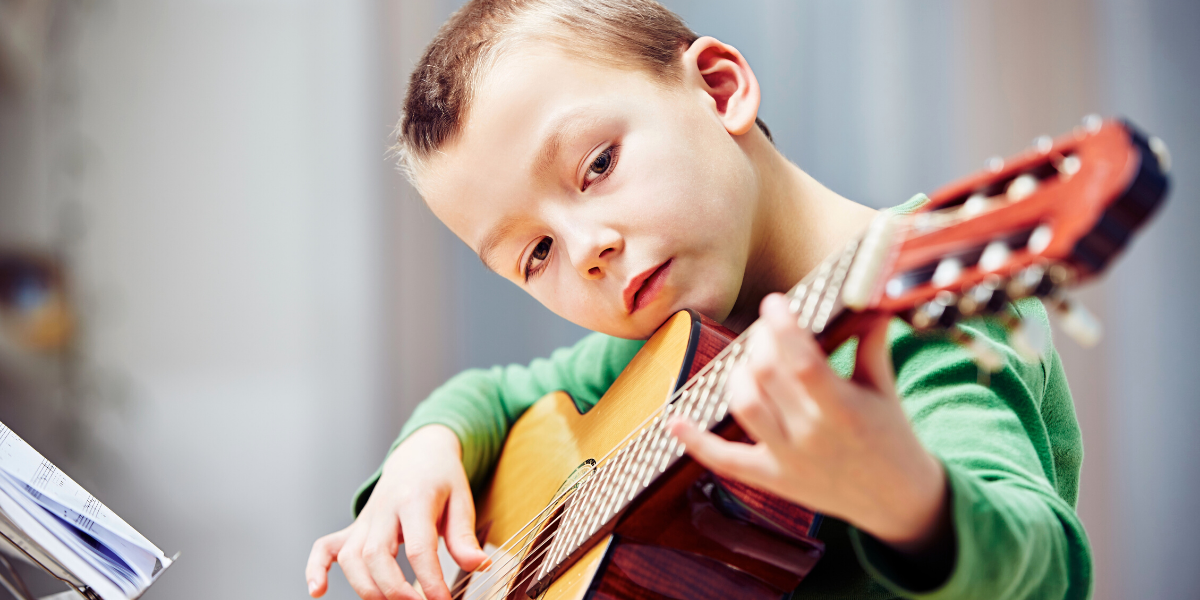